Flat White vs. Cortado vs. Macchiato: What’s the Difference?

I don’t like to stand in front of the coffee bar menu without hinting at drinks. And I’m sure you don’t like it either.

That’s why I wrote this article. Because I want to help, you navigate coffee shops menus at home and abroad. After reading this blog post, it won’t be that puzzling next time you visit a fancy coffee shop. Even now, espresso bars can get crowded, and it’s annoying not knowing what to order in advance.

I will do my best to explain appropriately and accurately the difference between these popular coffee drinks.

So, without further ado, let’s get to it!

A macchiato is a type of coffee that has an extreme ratio between milk and espresso. The name can be confusing, but it’s a simple drink to make. It originates from Italy in the early 1900s when espresso became more popular, and Italian baristas wanted a way to create variations on this drink without using two cups. They made the macchiato by combining hot milk with espresso poured over it quickly, so there wasn’t much time for the foam to form.

Currently, macchiatos are most often made with a shot of espresso and a small quantity of steamed milk to create foam on top of it.

A cortado is an Iberian-style small coffee that has a different ratio from Italian-based espresso drinks. The caffe macchiato is also one of the smallest milky coffees: only 4.5 ounces per serving.

It’s a deliciously soft drink with creaminess and a delicate texture, with a rich mouthfeel. It’s easy to confuse this drink for a macchiatone. However, most coffee shops today serve a cortado with a bit more milk than a macchiatone.

A flat white is a coffee that takes two shots of espresso and steamed milk. Although it’s more substantial than a cappuccino, it’s the sweeter among the three, even without added sugars.

If you get used to drinking coffee without sweeteners, you will notice that milk coffees draw some sweetness from steamed milk. Skilled baristas can take advantage of this to prepare delicious cups of coffee, adequating the aromatic profile of the coffee with their selection of dairy and plant-based milk.

Flat White vs. Cortado vs. macchiato: Differences and Similarities

The cortado, the macchiato, and the flat white are three espresso drinks with different backgrounds, origins, and preparations. They look and taste similar tough because the three are a combination of espresso and frothy milk.

All three became famous thanks to the espresso machine and the increasing popularity of coffee shops worldwide, even during COVID.

It’s easier to differentiate the three drinks considering other aspects, besides cultural and historical ones.

Every drink has a story, and these three aren’t the exception. The macchiato, for instance, is part of Italian coffee culture, and it’s the espresso-based drink available with lower milk to espresso ratio.

Macchiato means “stained.” Baristas usually served it using a dash of steamed milk on top of espresso with a spoon. Initially, the cortado was very similar because Spanish used to reduce the black coffee strength with a dash of milk or just a slight pour.

Over time, coffee shops have been refining the recipe. Now it’s more common to find a cortado with a milkier and frothier construction.

Regardless of the true origin of the flat white, both New Zealand and Australia display a distinctive coffee culture. Hundreds of the finest espresso bars in the world are scattered in these two countries, and their aesthetics, refinement, and coffee quality are hard to compare with other places in the world.

The flat white is the most recent among the three coffee drinks, and its popularity has a lot to do with the thriving café culture in New Zealand and Australia.

The macchiato is the smallest among the three drinks. More conservative espresso bars serve the macchiato in an espresso cup with a dash of frothed milk. Baristas use a spoon to delicately add only a bit of the microfoam on top of a double espresso.

In more contemporary coffee shops, it’s common to drink macchiatos in a French tumbler. Considering that the top half of the glass is empty, it doesn’t get too hot to handle. The macchiato rarely requires double-walled glasses, but it’s increasingly common to drink it using some of those.

In short, the macchiato has just a spoonful of milk froth more in volume than a double espresso. And that’s a pretty small drink.

The cortado is the next larger. It comes from Spain, but in Italy, they call piccolo an equivalent drink.

Overall, a cortado isn’t as tiny as a macchiato. Depending on the coffee shop recipe, it has between a 1:2 and 1:3 ratio of espresso and steamed milk. If the coffee shop uses a double espresso for it -which isn’t as rare as you might think- it’ll make quite a difference for a stronger and more intense taste.

When researching another article about cortado, baristas consider it a popular drink after lunch because it’s smaller than a cappuccino. And I agree, a cappuccino is too heavy to have when you’re full, but a cortado has that frothy, smooth texture that we love in milk coffee drinks.

Now, the largest among the three drinks is the flat white, for sure. It’s hard to know who created the flat white, despite having just a few decades on the market. That said, the flat white is a great invention because it’s halfway between the cortado and the cappuccino.

Like cappuccino and latte, which are large coffee drinks, the flat white can have between 150 ml and 200 ml, depending on the café. The espresso to milk ratio varies, primarily because of the size of the cup. Usually, the flat white takes a double shot of espresso, and the barista fills the rest of the cup with steamed milk.

The frothiest between the cortado, the flat white, and the macchiato tends to be the flat white because it has more milk than the other two.

Additionally, it tends to display a larger latte art drawing due to the size of the cup. The cortado looks adorable, and it’s the second in terms of its frothy texture.

The difference between the macchiato, the cortado, and the flat white boils down to size and espresso to milk ratios. 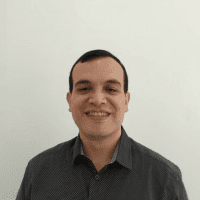 Save 15$ from your first order with Trade Coffee Subscription!

We are affiliates of Trade Coffee, the subscription with the best roasters in the United States. 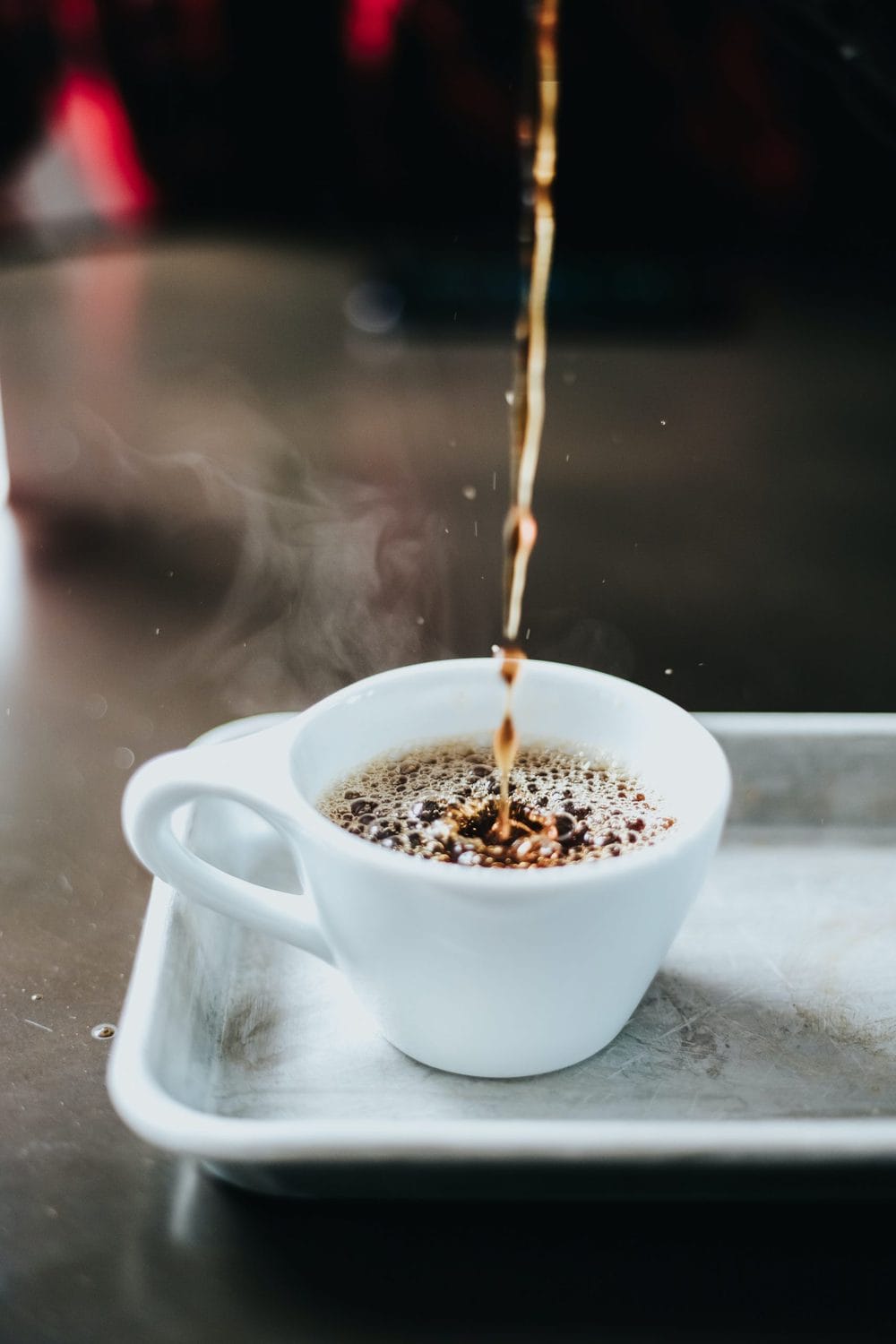 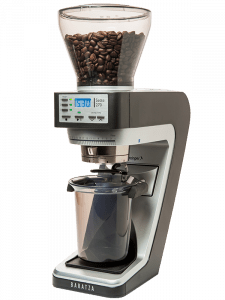 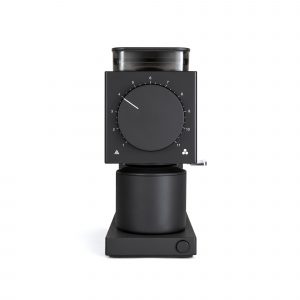 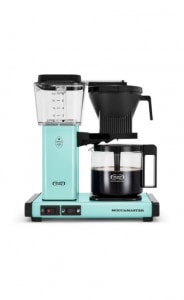 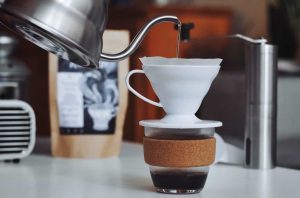 Jura E8 Review: Is it Worth the Price?

hurry up and grab great discounts on blue bottle products